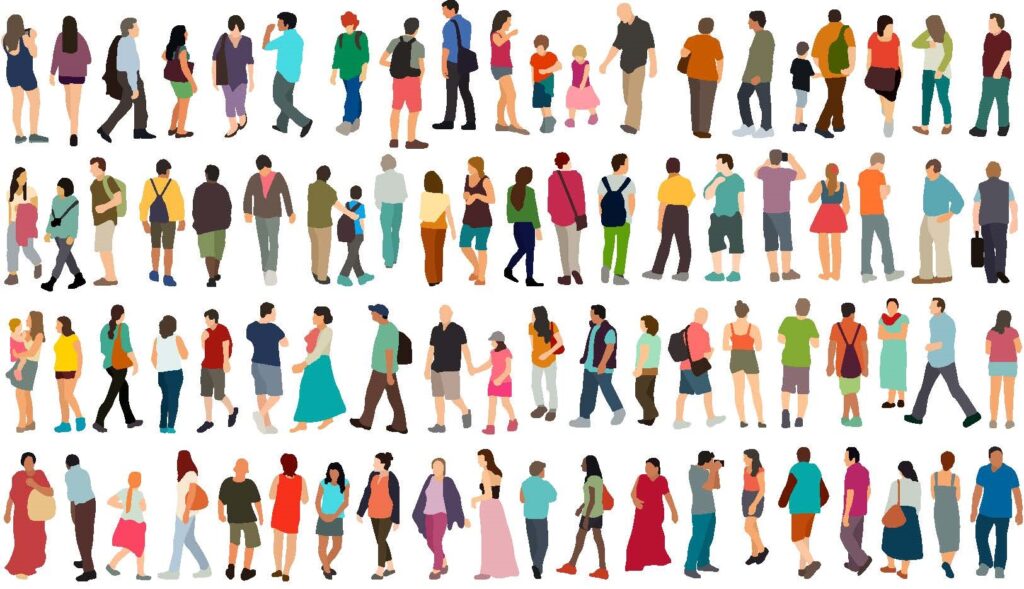 The first unemployment report showing the impact of COVID-19 was released on March 26. After an extended period of really strong employment, that included 113 consecutive months of job additions and an unemployment rate of 3.5 percent, the spike this month was three million jobless claims greater than the prior week, and almost five times the previous record high. The extraordinary economic stimulus package, CARES Act, which as of this writing has passed in the Senate and is expected to be approved in the House on Friday, March 27 will, hopefully, slow down the layoffs. Some believe that small companies may even be able to rehire based on what is in the package, but unfortunately there is no doubt unemployment is headed higher.

Two of the many components of the bill designed to help the most financially vulnerable individuals create greater access to retirement savings. By now, you have probably heard all about them.

Balancing the “Now” with the “Next”

Creating greater penalty-free access is much needed relief. There is no doubt people will need access to their retirement savings to survive this crisis. Through research we undertook recently with Greenwald & Associates, we know many consider their 401(k) not solely as a long-term retirement savings vehicle, but one that is dual-purpose: also available to address short-term emergency cash needs, particularly for those at lower income levels. But in an effort to address short-term emergency needs, we shouldn’t lose site of the longer term, to which we could be doing excessive damage.

Withdrawals from retirement savings will increase dramatically. Hardship withdrawals were already made easier through a change in the law in 2019, and with that came a spike, representing a permanent reduction in longer term retirement security, as hardship withdrawals do not need to be repaid. Conversely, data from the 2008-09 financial crisis shows the majority of loans taken from plans during that period were successfully repaid, except those defaults caused by job loss.

There are actionable steps that plan sponsors can take to preserve long-term retirement security:

Custodia Financial was founded to bring such a safety net to retirement plan participants in the form of our Retirement Loan Eraser “RLE” program.  We recently expanded our program to offer two new, lower cost options based on sponsor feedback.  Whether it is a program like RLE, or some other measure, our industry needs to do more to balance employee and participant needs now with what they will need next.

There is a concept in the ancient Chinese game of “Go” known as the “full move”, which essentially means a single action that accomplishes more than one strategic objective simultaneously. Sponsors who can navigate the COVID-19 crisis environment through actions that address short-term needs while preserving long-term objectives will be accomplishing the “full move.”