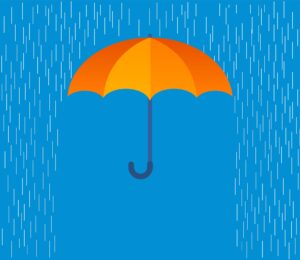 Over the past two years, plan sponsor and defined contribution industry focus on leakage of participant assets out of the qualified plan environment has increased dramatically. The Department of Labor has been active on this topic for over 10 years, as evidenced by the areas of study undertaken by its ERISA Advisory Council. And the number of plan sponsors embracing the philosophy to retain participants and assets in their plans has grown to from 28% to 65% among large plan sponsors[1]. International Paper’s announcement earlier this year that it has taken steps to make its plan more attractive to retirees was particularly notable. Lastly, awareness of the leakage caused by participants defaulting on their 401(k) loans has emerged, the result of several studies exposing the previously hidden issue, and now a call to action by the GAO for the reporting of loan defaults after separation to be added to Form 5500 reporting requirements.

On the loan front, several recordkeepers have reported that plan loan-taking by participants has been trending down, presumably through a combination of employer actions to reduce the number of loans allowed at any one time, as well as to create other limits on loan taking designed to cool off demand. Another development is that more and more sponsors are changing their loan policies to allow separated participants to continue to pay loans by allowing automated deductions directly from their banking accounts (ACH) to replace the payroll deduction stream of payments.

But the leakage continues. In the Pension Research Council’s revealing study of loans and loan defaults several years ago, it found 20% of participants, on average, have a loan outstanding. While both Fidelity and T. Rowe Price reported 4% reductions since 2017, both recordkeepers still report loan-taking to be above 20% (20.1% at Fidelity, 22.5% at T. Rowe), despite a pretty robust economy over the last several years. What will happen to loans when the economy begins to contract and layoffs increase?

Perhaps even more troubling, Treasury and the IRS just released final regulations on the changes in hardship withdrawals as a result of the Bipartisan Budget Act of 2018, making it easier for participants to access their retirement nest egg early for “emergency” needs. Congress, in its infinite wisdom, believes participants should have access to their retirement savings whenever they need it, and felt the guardrails to protect participants from themselves were too onerous. So now, gone is treatment of hardship withdrawal as a last resort, including the requirement to exhaust plan loan options first, along with an expansion of the definition of what constitutes a hardship, and much lower standards for employee representation of the hardship. With these changes, Fidelity reported a 40%+ increase in hardship withdrawals since the beginning of the year for plans that had already adopted the new regulations.

Shelter from the Storm

Setting aside the hardship issue, the industry has taken some initial strides to address the leakage issue. Retirement Clearinghouse has been leading innovation to bring together orphaned accounts through technology referred to as account auto-consolidation. With broad adoption by plans of this solution to reunite these lost assets and accounts in an active participant’s current employer-sponsored plan, EBRI projects a boost in retirement security of $2 trillion over the next 40 years. The trend is favorable for plans developing a philosophy to keep participants and assets in their plans, and with that, we’ve seen an increase in the number of plans allowing separated participants to continue to pay their loans rather than require an immediate repayment of the full outstanding loan. Unfortunately, the number of participants actually taking advantage of this feature is extremely low, with Vanguard recently reporting usage at less than 5% of those eligible. But the solution should hold promise, at least for those participants who change jobs voluntarily, if we can just figure out how to automate it. That said, it’s unlikely ever to be effective for those who terminate involuntarily, and are not immediately re-employed, or cannot return to comparable work due to disability.

Fortunately, for this latter group, there is promise through another automated innovation – loan insurance. At Custodia Financial, we have spearheaded this innovation, recognizing that we cannot rely on participant behavior to yield the right results, so we drew on the success of auto-enrollment and auto-savings increase to automatically protect plan loans from default. And we have created an automatic safety-net for the most financially at risk…those who needed to take a loan to meet some short-term financial obligation, and then lost their job.

When it rains, it pours

Any economic downturn is going to dramatically accelerate plan leakage. We will see more hardship withdrawals than we’ve ever seen as a result of the relaxation of the hardship rules, and we’ll see an acceleration of loan defaults. But the tools are available to mitigate some of this, namely through the adoption of loan insurance as an automated plan loan feature for those losing their jobs involuntarily, and by finding a way to automate ACH loan repayment after separation for those who are immediately re-employed. While these changes won’t stop the rain, they will go a long way to preserve a significant amount of hard-earned retirement security. And then write your congressman and ask what the heck were they thinking when they changed the hardship rules? We are ALL going to get soaked for that down the road. 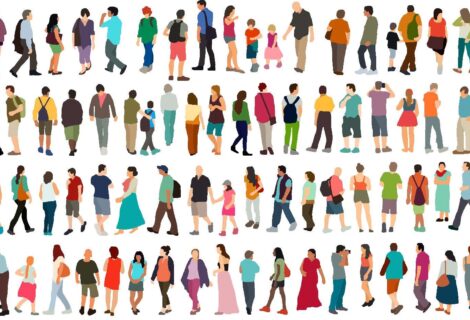 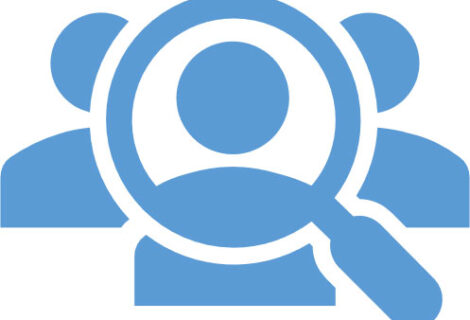 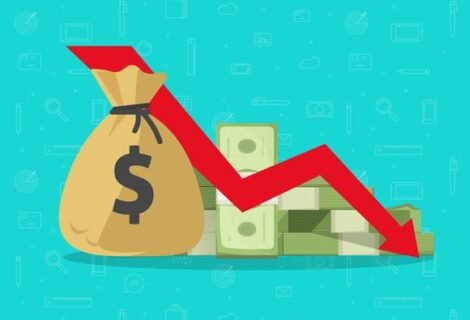 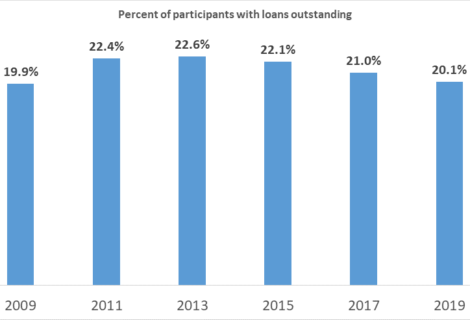